Tell us your story Geoff 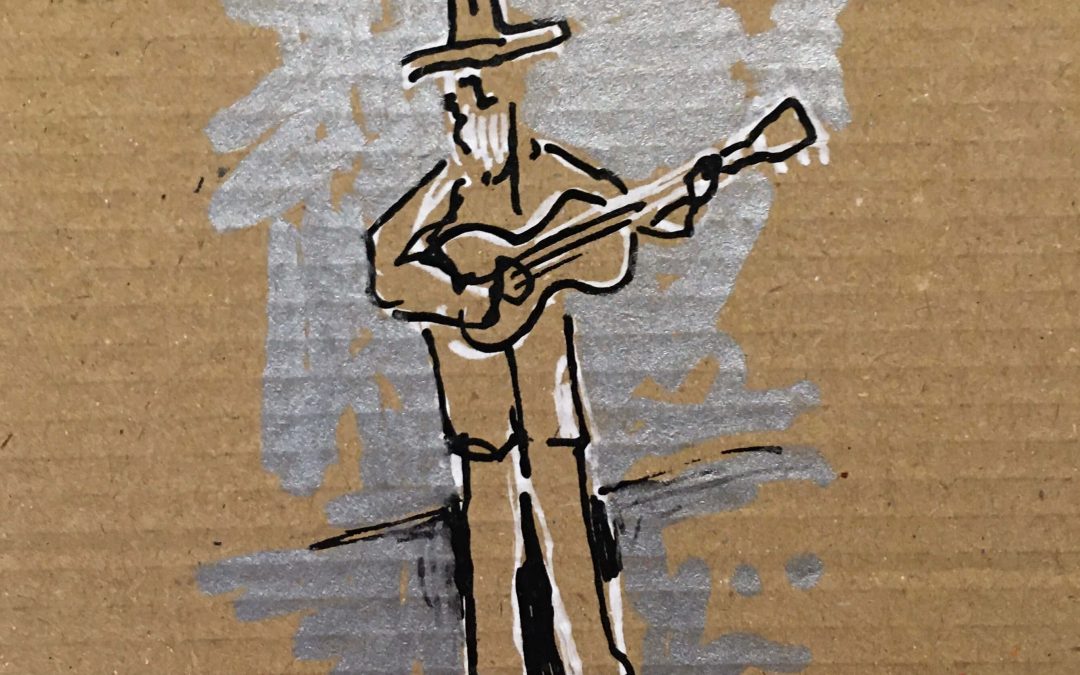 Geoff’s story travels from India to Australia as an army child, to teaching, to the stage.

Even though Geoff has some hearing challenges from a childhood illness he hasn’t let it get in the way of teaching, acting, singing and performing live! Entertaining children as ‘Cowboy Joe’ and ‘Captain Jack the Pirate’ and even performing in Liverpool in the 1960’s on the same stage the Beatles were to grace the following week. From guitar playing in the dormitory at school to the Philharmonic and the Edinburgh Fringe.

You’ll probably catch him these days at a local open mic near you!

A life being lived. 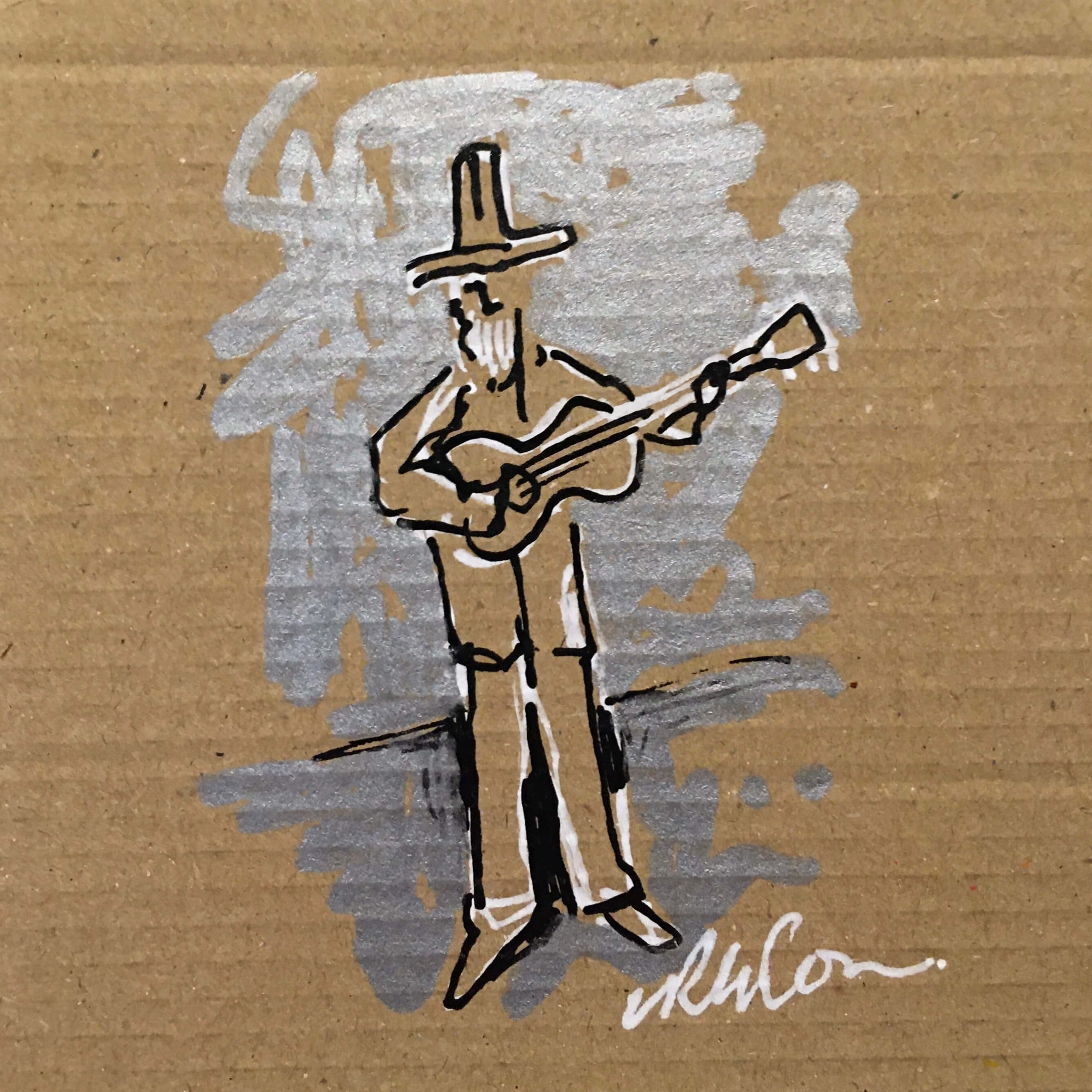 ‘Don’t just sit there, get out and share with a live public and see how appreciative your audience is!’