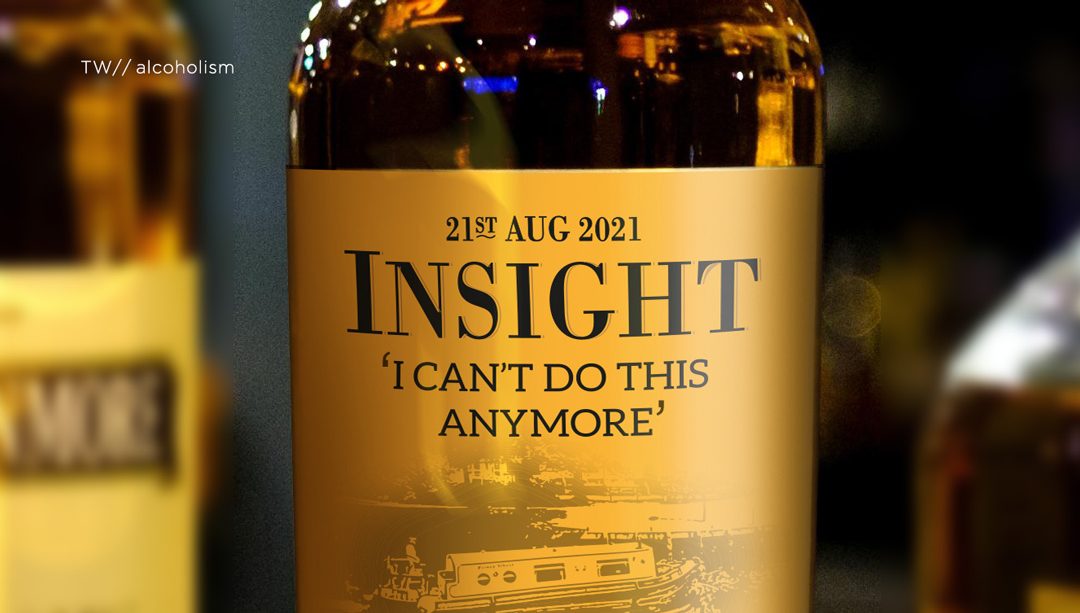 Tell us your story B

Tell us your story

Born 1949. Had a very good childhood and a working life travelling the globe with I.T. in the UK, Japan, USA and Australia.

It developed into a life of excess of drinking for 46 years, the last 3 years really bad. Has a sudden, profound insight that:

Calls an alcohol support group and on the 31st August 2011 goes to first meeting. Initially leaves quite quickly but returns the following week, and for the next 11 years.

Linked into a ‘sponsor’ or ‘guide’ from the support meeting who shares what they did in the programme and takes the first step in admitting and understanding that there is a problem. His ‘sponsor’ was a good person who helped him understand  his inner workings both good and bad.

Beyond the 12 step programme

Finds the 12 step program too religious in some of it’s language and found it challenging that people were encouraged to believe in something rather than understanding their own mind and thoughts.

Feels that understanding the difficult things from early life can be a good start point but realises it does need fully dealing with if those things are uncovered as it can be a traumatic thing.

Realised in the meetings that others that had more difficult childhoods and people can carry this forward into their adult life. For him there was no such early life trauma.

Because of the religious language in the programme he turns to meditation as another way to ‘be’, and understand himself. Wants to understand more of his feelings in reacting to life and being able to recognise emotions like anger and being able to accept and let them go.

Still believes in the 12 step programme as a bridge to normal living but didn’t want to get stuck in that system and wanted to move on into real life again.

Now seeking to be more present in his life and realises:

‘The only time we are alive is now.’

Currently illustrating a book about facing your problems, understanding yourself, and living a good life. Also seeking to create a space where people can chat and interact as a way of getting to know themselves and being able to function in society. Along the lines of the Frazzled Cafe.

Someone who’s turned their life around and wants to help and support others through his ideas.

One can only shake his hand and wish him well.

‘If you’ve got one foot in the past and one for in the future then you’re in the perfect place to crap all over the present!’

Date of insight and age when B started to turn his life around. 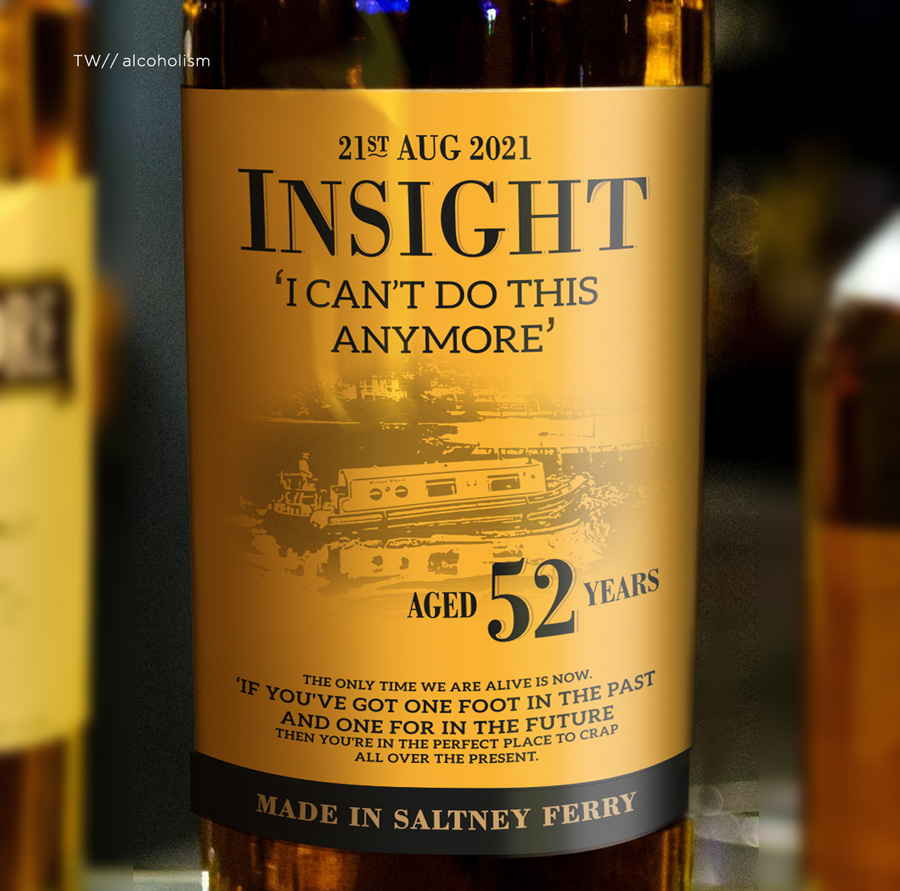